A typical supply curve shows an increase in supply as wages rise. It slopes from left to right.

However, in labour markets, we can often witness a backward bending supply curve. This means after a certain point, higher wages can lead to a decline in labour supply 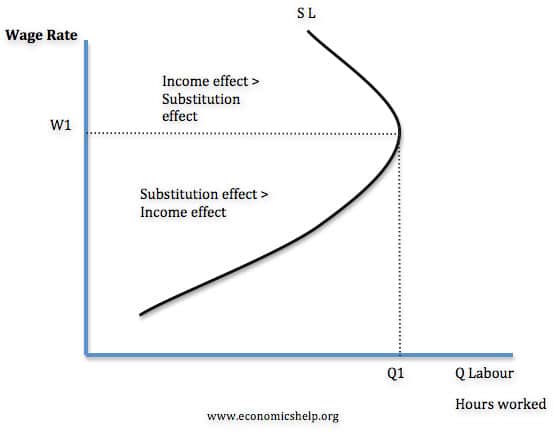 The reason is that there are two effects related to determining supply.

When does the labour curve begin to slope backwards?

It will depend on an individual: 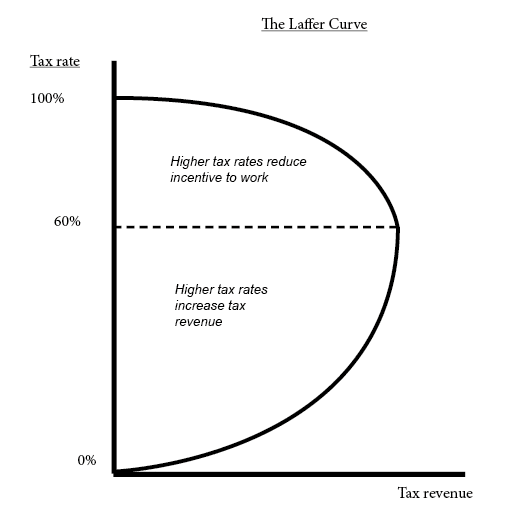 The backward bending supply curve has implications for tax policy.

An investigation into the Canadian Labour market found empirical evidence of a backward supply curve for labour, especially amongst female workers.

“The wage has a significant positive effect on hours of work until a turning point of negative $10.9/hour is reached, and beyond this value wage has a negative impact on hours of work. This means that hours of work increase with wage at a decreasing rate and this relation gives a backward-bending supply of labour for Canadian women. The elasticity at the mean hours and wage is -0.02. Rahman, Adib J. (2013)