School of Economics | Budget 2019 is Neither Welfare nor Growth Oriented
6607
post-template-default,single,single-post,postid-6607,single-format-standard,ajax_fade,page_not_loaded,,qode-title-hidden,qode_grid_1300,qode-content-sidebar-responsive,qode-theme-ver-11.1,qode-theme-bridge,wpb-js-composer js-comp-ver-5.1.1,vc_responsive 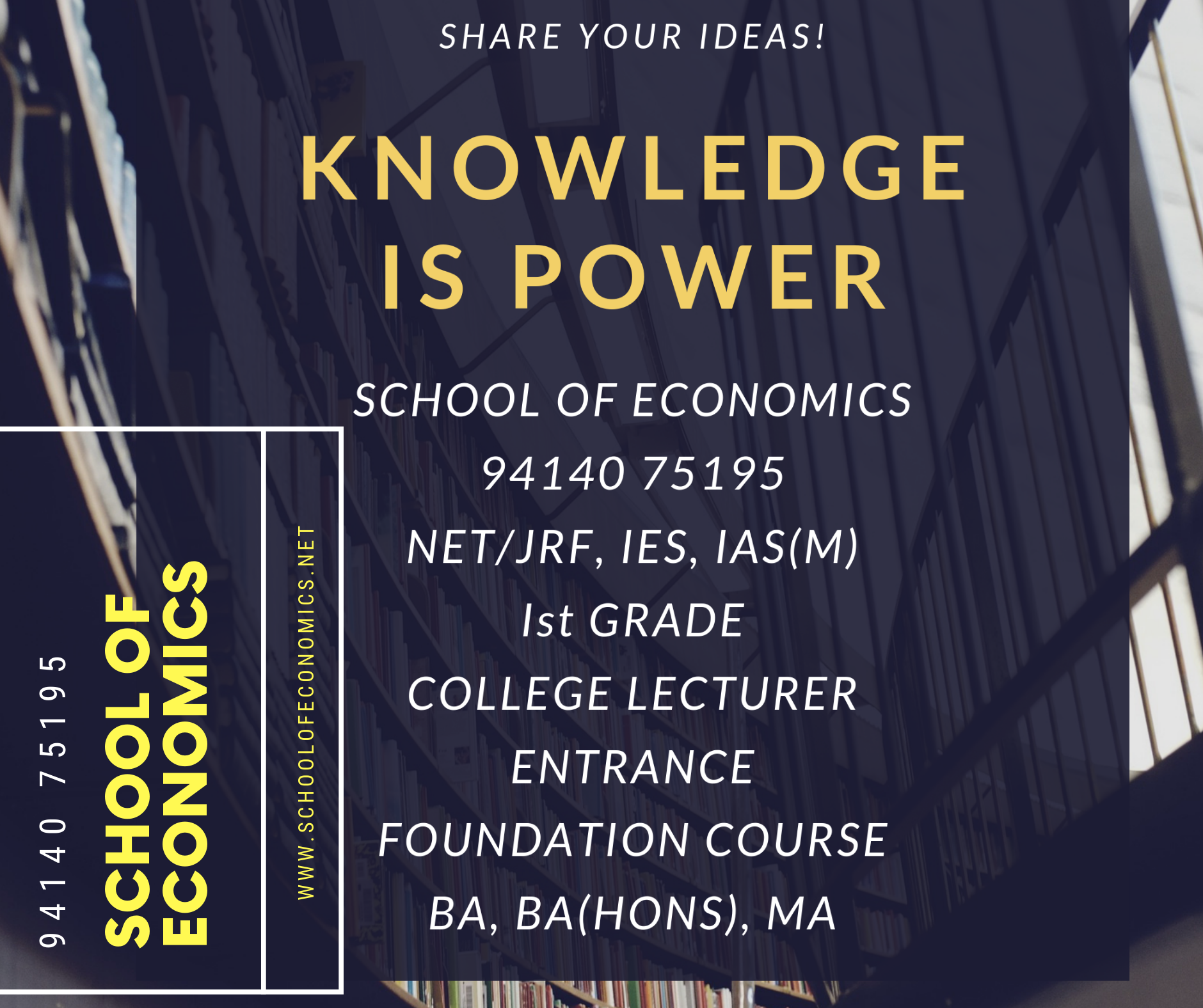 17 Jul Budget 2019 is Neither Welfare nor Growth Oriented

The Central government’s Budget has been unsuccessful in providing the country with commitments to ensure growth or welfare. Given the current state of poverty, farmer distress and jobless growth in the economy, it could be expected of a democratically-elected government to initiate welfare measures on a priority basis.

Instead, the Budget starts with a ‘big bang’ announcement of a targeted $5 trillion GDP to be reached by FY 2025, and achieved mostly with private domestic investments, proceeds of disinvested public sector undertakings as well as external sources of short-term as well as long-term capital. Not much, however, is provided to explain the mystery behind what it implies in terms of real GDP growth in terms of Indian rupees.

It is also rather confusing why the target has to be articulated in US dollars when the rupee is considered a sovereign currency. However, given the compliance to the prevailing norms of the Fiscal Responsibility and Budget Management Act (FRBMA), the fiscal deficit at 3.1% as targeted for the current financial year does not leave much leeway for an expansionary budget which can be channelled by additional public expenditure, which could be on capital investment as well as social sector spendings.

The responsibility of achieving the growth targets as above thus calls for a heavy reliance on private investments, both from within the country and from overseas. It does not require much to point out that none of the two can be definitely projected as achievable in market economies under uncertainty.

The Budget also directs attention to the welfare orientation of policies in the next financial year. This much of cognisance was rather warranted, given the rather dismal state of the economy: rising poverty levels, high unemployment and shrinking labour force participation ratio.

In addition, the widespread farmer distress in agriculture provides few openings for survival in rural areas, mostly due to cuts in public expenditure on agriculture in the form of investments and subsidies.

One notices here the structural changes in the sector-wise composition of output which include the rising share of services at around 50% or above that of the GDP since the mid-seventies while contributing a much less proportion of aggregate employment – currently at around 26%. With agriculture still absorbing as large as nearly 50% of the employed, and industry along with construction employing around 13% and 10% respectively, options for those in the labour workforce to gain employment, especially in formal job openings, remains limited.

It has been pointed out that, of the jobs provided in the organised (formal) sector of the industry, about 50% are in an informal capacity, fetching no benefits as the ones that are there in formal labour contracts.

Continuing with the rather dismal scene in the economy with the lack of formal job opportunities in industries (providing less than 12% of aggregate jobs in the economy) and the similar lack of jobs in the formal sector of services, there continues a mass exodus of people excluded from such jobs – towards the informal economy of India, which is a major destination.

Specific thrust has been given in the Budget to infrastructure, rural economy, housing, farmer welfare, water security, labour and youth welfare – the implementation of which has a natural orientation towards welfare in the economy. The Budget hints at the possible availability of private sources of funding to achieve much of the above goals, especially in infrastructure.

In all, the sum amounts to 6.3% of GDP over the budgeted year 2019-20. Relating above to budgetary expenditure estimated at 3.1% of GDP under the head of interest payments on past official borrowings from the public, it appears that the sum procured by those holding financial assets marketed by the state is rather substantial as compared to the aggregate subsidies and other developmental expenditures.

It can be recalled here that the primary budget expenditure includes only defence, capital expenditure and social sector expenditure, thus excluding interest payments listed in the fiscal budget. Of the three items of expenditure as above in the primary budget, the last two gets reduced as a proportion of GDP as the interest bill keeps rising, which is more likely with additional borrowings in the future.

In effect, the squeeze of the primary deficit also reflects the parallel shrinking of the developmental content of the budget as a whole, which include capital expenditure and social sector expenditure in the primary budget.

With public initiatives towards a welfare orientation as well as for growth sounding rather lacklustre, the Budget does not provide a convincing picture of an assured growth path with welfare leading to development in the near future.

Sunanda Sen is former professor, Centre for Economic Studies and Planning, Jawaharlal Nehru University, New Delhi. She can be reached at sunanda.sen@gmail.com.

(This article was originally published in The Wire on July 8, 2019.)

Budget 2019 is Neither Welfare nor Growth Oriented