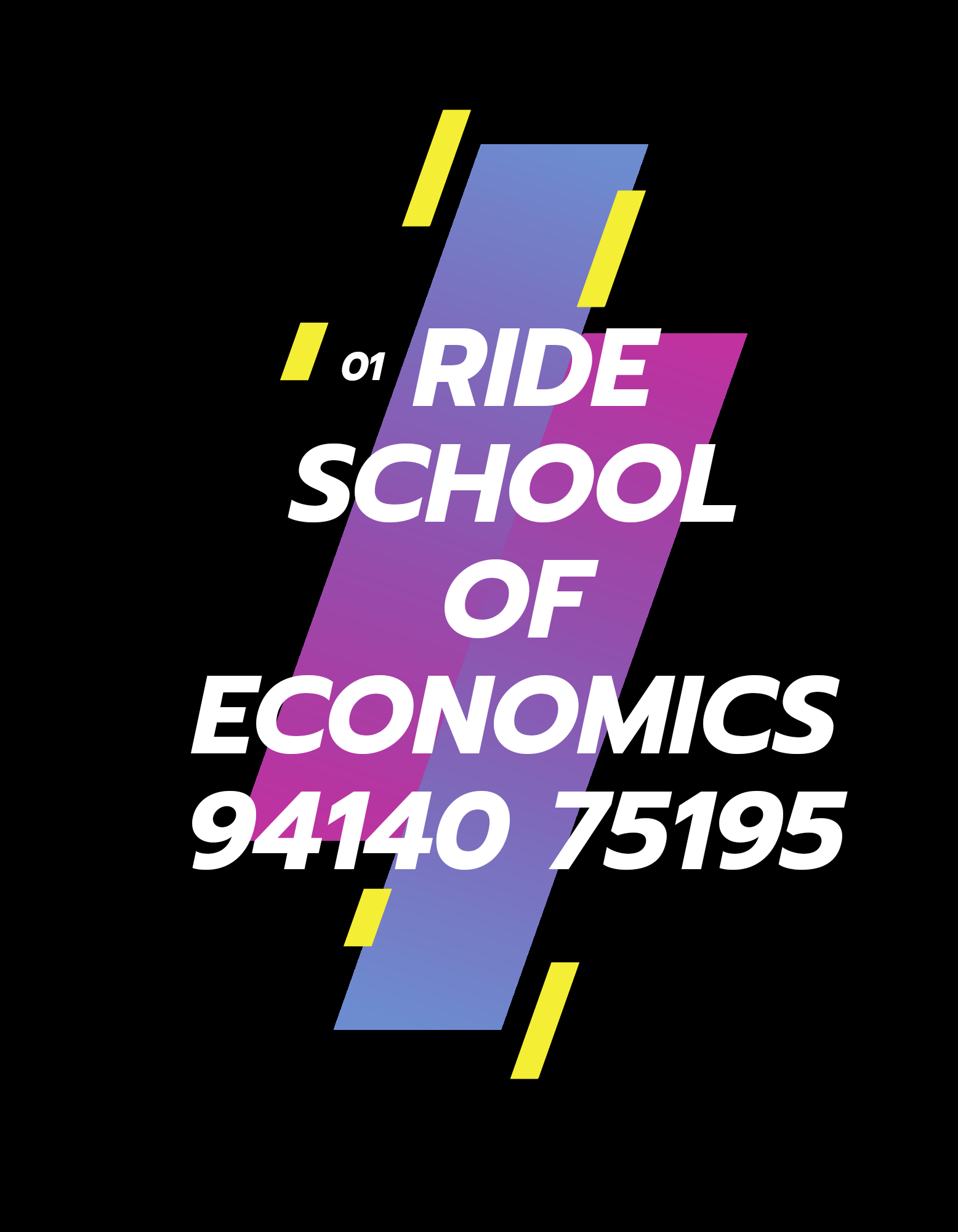 The general election is over and a new government has been formed. But the campaign does not seem to end. More than an hour of Finance Minister Nirmala Sitharaman’s maiden Budget speech was largely devoted to underlining what she claimed were the remarkable economic achievements of the previous government. Given that legacy, she presented her role as one of expanding and strengthening the many achievements of Prime Minister Narendra Modi’s first government. To underline that, she flagged the 10 points earlier presented as a vision for the decade in the interim Budget speech.

This raises two questions. First, how far has Ms. Sitharaman gone in actually extending and strengthening the initiatives that make it possible to realise the goals deriving from that vision? And, second, how does she intend to finance that effort to build on and take forward a legacy she claimed has laid out the agenda?

Ambition is not lacking. India, which was an approximately $1.85 trillion economy when the previous government took over (2014), and has grown to become a $2.7 trillion economy today will, the Prime Minister promises, grow to be a $5 trillion economy by 2024. Allowing for an inflation rate of 5%, that requires a real growth rate of 8% or more per annum. If GDP has to grow at that rate, investment must rise sharply. The Budget is clear on the government’s role in this process. It cannot invest too much, but it must ensure huge investments in infrastructure and elsewhere by attracting and incentivising private investors. Optimistically leaving this to the private sector, the government focusses on taking the benefits of growth to the rural areas, the Micro, Small and Medium Enterprises and the marginalised.

However, one striking feature of the figures that make up the Budget is that the allocations to match this ambition are significantly short of requirement. Going by the nominal GDP figures implicit in the fiscal deficit ratios provided, total expenditure of the Central government which rose from 12.7% of GDP in 2017-18 to 13.2% of GDP in 2018-19, would remain at 13.1% of GDP in 2019-20. Spending to “kick-start” growth is absent.

This is true of allocations for the government’s social welfare schemes as well. If we take the six major schemes labelled “core of the core schemes” (including the National Social Assistance Programme and the Mahatma Gandhi National Rural Employment Guarantee Act (MGNREGA), nominal allocations, which amounted to Rs 84,361 crore in 2018-19 as per the revised estimates are projected to fall to Rs 81,863 crore in 2019-20. Allow for inflation and that 3% fall would imply a significant real cut. In the case of the MGNREGA, the budgetary allocation for 2019-20 at Rs 60,000 crore is lower than even the inadequate Rs 61,084 crore spent in 2018-19. Elsewhere, in the case of some flagship schemes extolled in the Budget speech, budgetary allocations for the Pradhan Mantri Gram Sadak Yojana is the same in 2019-20 as it was in 2018-19 and that for the Pradhan Mantri Awas Yojana are lower for 2018-19 than it was in the Budget for the previous year. It is principally the farmer income support scheme of Rs 6,000 per identified household that receives a significantly large and enhanced allocation of Rs 75,000 crore. But even this has to an extent been financed by cutting allocations for other schemes. In effect, the rhetoric of accelerated, inclusive and sustainable development receives only limited financial backing.

The difficulty is that to finance even this curtailed thrust, the Finance Minister is hard put to find the resources, especially because the government wants to show it is committed to fiscal deficit reduction, with the deficit projected at 3.3% in 2019-20. It does make one effort at squeezing surpluses out of the system with increased taxes on the super-rich. Surcharges on those with taxable incomes in the Rs 2-5 crore and above Rs 5 crore ranges are to be increased so as to raise the effective tax rate applicable by 3 and 7 percentage points respectively.

Though in 2017-18 almost 99% of returns filed were of those with taxable incomes less than Rs 2 crore, the tax makes a small difference, inasmuch as the 0.05% of returns filed that fell in the above Rs 5 crore taxable income group accounted for close to 32% of taxable income declared. But this gain has been partly neutralised by reducing tax rates for corporations with a turnover in the Rs 250 crore to Rs 400 crore range from 30% to 25%. The government has also resorted to some regressive taxation. At a time when oil prices are on the rise because of American sanctions on Iran, the Finance Minister has decided to raise the duty on petrol and diesel by Rs 1 per litre each.

The other major source of non-debt receipts is disinvestment and privatisation which is to be accelerated. Strategic sales will continue and equity even in public sector enterprises where government shareholding has reached the 51% floor is to be sold. That is expected to yield Rs 1,05,000 crore in 2019-20, compared with the Rs 80,000 crore last year. But, as noted, all this has not been enough to deliver resources that match the ambition reflected in the rhetoric of the new government.

Which leads naturally to dependence on welfare hype and the strategy of hopelessly depending on private initiative to drive growth.

(This article was originally published in The Hindu on July 6, 2019)

Falling far short of the goal