School of Economics | Has the Stage Really Been Set for Credit Growth and a Banking System Revival?
6613
post-template-default,single,single-post,postid-6613,single-format-standard,ajax_fade,page_not_loaded,,qode-title-hidden,qode_grid_1300,qode-content-sidebar-responsive,qode-theme-ver-11.1,qode-theme-bridge,wpb-js-composer js-comp-ver-5.1.1,vc_responsive 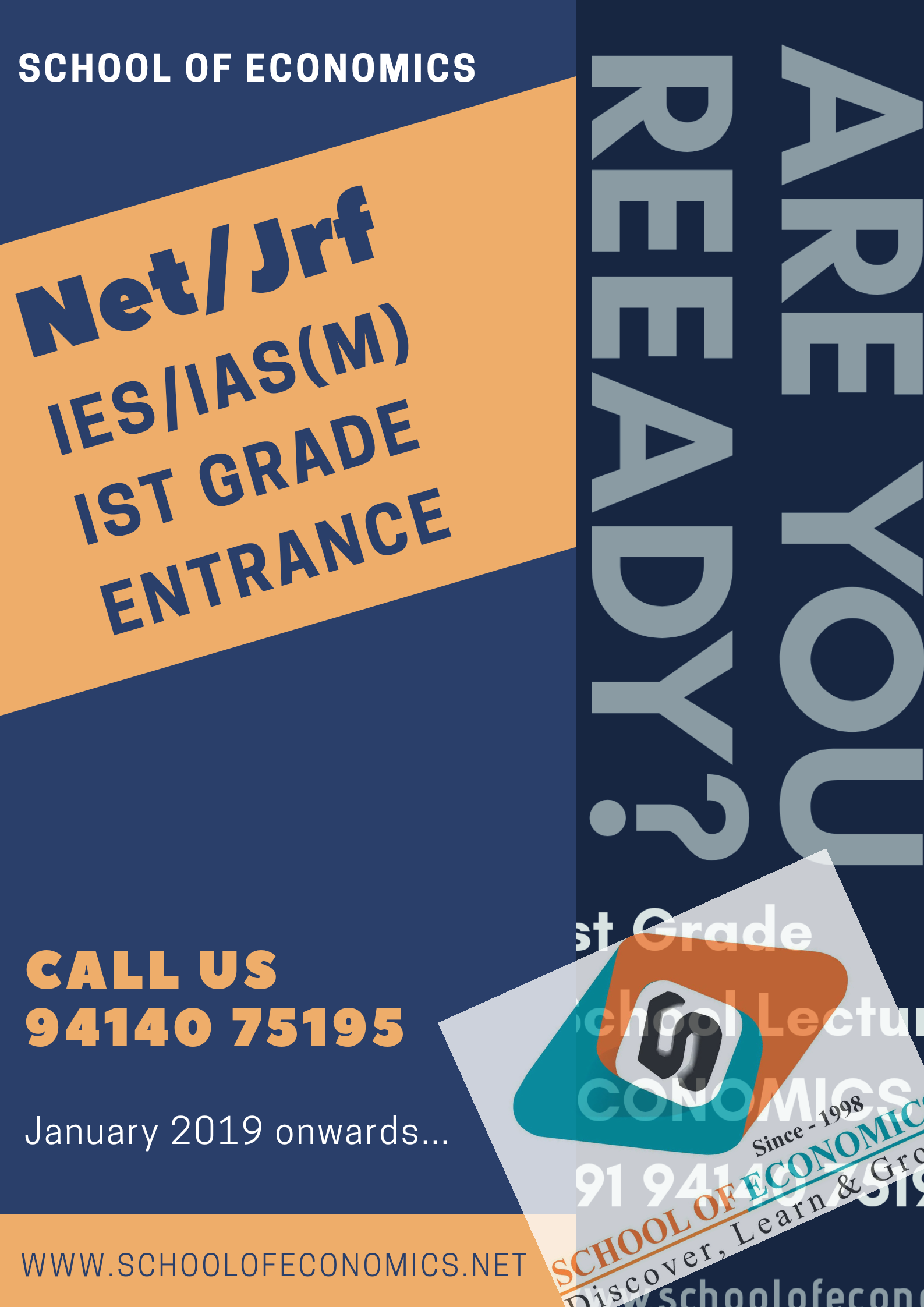 19 Jul Has the Stage Really Been Set for Credit Growth and a Banking System Revival?

But, surprisingly, this did not seem to bother finance minister Nirmala Sitharaman, who spoke of the issue as if it is a problem that has been resolved.

“Financial gains from cleaning of the banking system are now amply visible. NPAs of commercial banks have reduced by over Rs. 1 lakh crore over the last year, record recovery of over Rs. 4 lakh crore due to IBC and other measures has been effected over the last four years, provision coverage ratio is now at its highest in seven years, and domestic credit growth has risen to 13.8%. Government has smoothly carried out consolidation, reducing the number of Public Sector Banks by eight.  At the same time, as many as six Public Sector Banks have been enabled to come out of Prompt Corrective Action framework.”

In sum, the government’s so-called ‘4Rs’ strategy of recognition, resolution, recapitalisation and reforms has worked.

So, the argument is that “legacy issues” in the banking sector have been addressed, and as a last flourish, a sum of Rs 70,000 crore has been provided in the Budget for one more round of recapitalisation of public sector banks.

With this, the speech seems to suggest banks are back to normal business and credit growth will revive. Moreover, banks are to be deployed to resolve what is a serious problem facing the NBFC sector.

According to the minister, “NBFCs that are fundamentally sound should continue to get funding from banks and mutual funds without being unduly risk averse.” Somewhat recognising the problems that persist, she makes a minor offer of help to public banks in the form of a partial credit guarantee.

“For purchase of high-rated pooled assets of financially sound NBFCs, amounting to a total of Rs 1 lakh crore during the current financial year, government will provide one time six months’ partial credit guarantee to public sector banks for first loss of up to 10%,” Sitharaman said in her speech.

So, banks would have to resolve liquidity problems by buying up these assets from the stressed NBFCs and carry the risk of loss of up to 90% of those assets, or Rs 90,000 crore. They are presumably fit enough to take on more risk, in the creation of which they had no role.

This sanguine view is at odds with the evidence on the state of the banks, the NBFCs and the resolution process. Even if it is on account of stricter asset quality review (AQR) guidelines from the central bank, gross NPAs of scheduled commercial banks (SCBs) rose from Rs 3,23,464 crore as of March 31, 2015, to Rs 10,36,187 crore as of March 31, 2018.

This is because the process of enforced resolution initiated through the Insolvency and Bankruptcy Code (IBC) has not worked. A study by the Centre for Financial Accountability found that in a very large number of the cases that have been taken to the National Company Law Tribunal – which could not be resolved without being put up for sale or liquidation – getting the process completed in the 180-270 days permitted window has proved impossible. Moreover, even when the process led to resolution without liquidation, the haircut that had to be taken by the banks involved has been extremely high.

Barring an exceptional case, like that of Bhushan Steel, resolution of the first 12 large defaulters identified by the Reserve Bank of India for IBC action involve or are likely to involve haircuts well in excess of 50% and amounting to as much as 85%. This feature of the IBC process has been sought to be whitewashed by highlighting cases such as Bhushan Steel, or on the grounds that the process is proving to be more effective (in terms of the proportion of outstanding debt recovered) than the Debt Recovery Tribunals, the Lok Adalats and the SARFAESI Act, which were the means of recovery earlier. But the fact remains that the IBC record is not good enough to make the process one that, from the perspective of the banks, “resolves” the problem.

Other ways of resolving the problem such as sale to asset reconstruction companies (ARCs) have not worked either. ARCs demanded huge discounts when offering to buy up stressed or non-performing assets, and were willing to pay only a fraction of even that sum upfront. The banks were unwilling to accept such offers.

Thus, the principal means of resolution has been to use recapitalisation money to stay afloat, while waiting for an acceptable resolution process. This explains why NPAs accumulated to the levels they have and have continued to appear on banks’ books despite the government’s efforts.

Unfortunately, recapitalisation has gone only part of the way to resolve the problem, and came late. According to a recent reply to a Rajya Sabha question, “over the last four financial years, PSBs were recapitalised to the extent of Rs 3.12 lakh crore, with infusion of Rs. 2.46 lakh crore by the Government and mobilisation of over Rs. 0.66 lakh crore by PSBs themselves.”

Clearly, even accounting for the Rs 70,000 crore promised by the finance minister in 2019-20, the process has not gone far enough. To force banks in this precarious situation to not just push credit but help recapitalise the NBFCs is cynical, to say the least.

Public sector banks have continued in business because of the implicit sovereign guarantee that comes with state ownership. But this Budget, which announced the government’s decision to reconsider the currently prevalent policy of maintaining a minimum state ownership of 51% of equity in public sector enterprises, including commercial banks, threatens to undo even that.

(This article was originally published in The Wire on July 8, 2019)

Has the Stage Really Been Set for Credit Growth and a Banking System Revival?