School of Economics | Some Disquieting Trends in the Budget
6609
post-template-default,single,single-post,postid-6609,single-format-standard,ajax_fade,page_not_loaded,,qode-title-hidden,qode_grid_1300,qode-content-sidebar-responsive,qode-theme-ver-11.1,qode-theme-bridge,wpb-js-composer js-comp-ver-5.1.1,vc_responsive 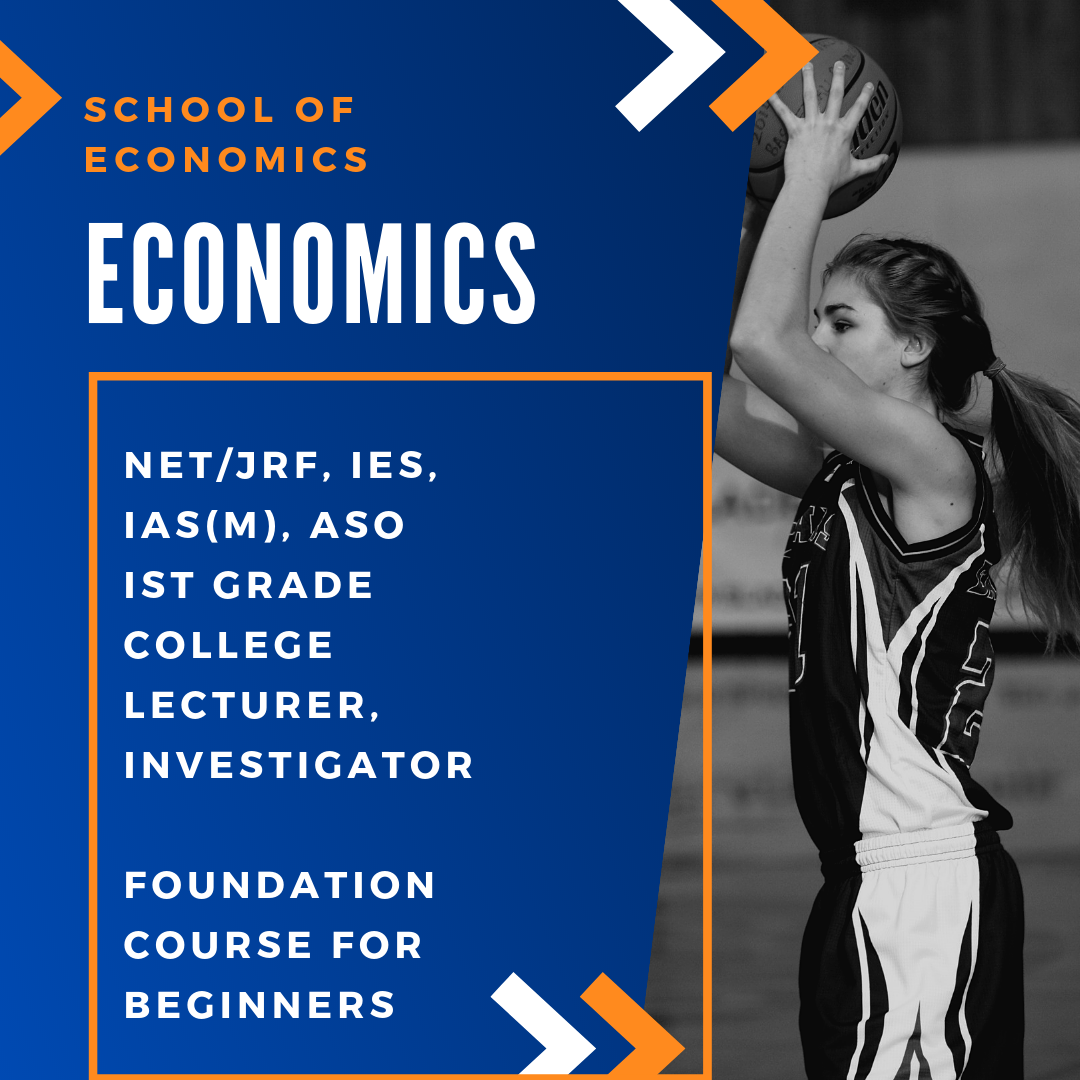 18 Jul Some Disquieting Trends in the Budget

But while its figures mean very little, there are certain disquieting trends in this budget which deserve serious notice. One is the announcement that the government will henceforth approach the international market too for its borrowings. Till now this had scarcely been the case, which is why the ratio of India’s sovereign (i.e. government) external debt to its GDP stands only at 5 percent, one of the lowest among all the countries in the world. This reticence is now going to be jettisoned.

The government therefore is tapping the external market not for any of these reasons, but entirely as a matter of choice, only because it has borrowed so little till now. This however is a dangerous course of action because it increases the leverage exercised by international finance capital on the Indian State.

The domestic financial sector, from which the government borrows normally, is within its control area, especially in India where the banking system continues to remain predominantly State-owned, and where, whatever autonomy the Reserve Bank of India enjoys, does not take it outside the purview of the State.

Borrowing from the domestic financial sector which is within the control area of the State has two implications: first, the domestic financial sector cannot impose “austerity” in an arbitrary manner on the government in the event of the latter’s inability to service its debt; and second, the very question of inability to service rupee debt cannot possibly arise since the government enjoys sovereign powers of taxation.

But if the government takes loans from foreign markets, then those loans would be in foreign exchange, so that in the event of a foreign exchange shortage, no amount of domestic taxation can possibly help in servicing its external debt. And precisely in such a situation the foreign creditors would impose such “austerity measures” on the government as they think appropriate, which typically entail cutting down on food subsidy, cutting down on welfare expenditure, deferring salary increases for government employees, curtailing the size of the government pay-roll, through for instance forcing the substitution of ad hoc teachers for permanent faculty in public educational institutions, and so on. There are numerous examples of such imposed “austerity” on governments unable to service their debt, Greece being an obvious and well-known recent example.

Of course it would be argued that the reason why the government cannot service the debt has to do with foreign exchange shortage, and, in the event of such a shortage, these “austerity” measures will get imposed anyway whether or not the government has borrowed abroad. But when the government itself trips up on debt servicing, it comes directly under the thumb of international creditors. A whole lot of macroeconomic policy options, such as imposing import controls, to alleviate an exchange crisis, which would otherwise be available to it, simply get taken out of reckoning because of creditors’ pressure.

In short, foreign creditors get a direct hold on the government, which they otherwise would not have. And since this happens no matter which government comes to power, it ties the hands of all subsequent governments. True, if a government supported by workers and peasants comes to power which has the guts to take the country out of the neo-liberal orbit altogether, then it will be able to confront foreign creditors; but even for such a government, a large legacy of foreign debt simply makes its task that much more difficult.

In short, the abridgement of democracy and of national sovereignty, which neo-liberalism entails in general, gets further intensified when the government becomes indebted to foreign creditors. And yet this is what the NDA government is planning to do, quite gratuitously.

The second disquieting feature has to do with the centralization of resources that this budget is unleashing. The shortfall in GST collections that has occurred has affected both the Centre and the states. In this situation the Centre has opted to raise revenue in the current budget through surcharges and cesses, which are not shareable with the states. The increase in the tax on the super-rich who have incomes between Rs.2 crores and Rs.5 crores, or above Rs.5 crores, that has been proposed in this budget, is to be raised for instance through an increase in the surcharge; and this is not shareable with the states. As a result the state governments precisely when they are facing a fiscal crisis, will not have access to revenues that should have come their way.

The GST itself abridged states’ rights; and its failure in raising adequate revenues is making their position even worse, because unlike the Centre the states have hardly any other means of revenue-raising. If the Centre in this situation decides to raise revenue in a manner which deliberately keeps resources, that should have been shareable with the states, out of the latter’s reach, then they are pushed into a real corner. When this happens and they come to the Centre for help, the Centre will then play favourites, and penalize those states which happen to be politically “difficult” from its point of view.

In the transition to Right-wing authoritarianism which we are seeing in the country at present, the abridgement of the power and resources of the state governments has played no mean a role. This is the very trend that this budget is carrying forward with a vengeance.

(This article was originally published in the People’s Democracy on July 14, 2019)

Some Disquieting Trends in the Budget