School of Economics | Why only a miracle can help India grow at 8% a year and become a $5-trillion economy by 2024-25
6614
post-template-default,single,single-post,postid-6614,single-format-standard,ajax_fade,page_not_loaded,,qode-title-hidden,qode_grid_1300,qode-content-sidebar-responsive,qode-theme-ver-11.1,qode-theme-bridge,wpb-js-composer js-comp-ver-5.1.1,vc_responsive 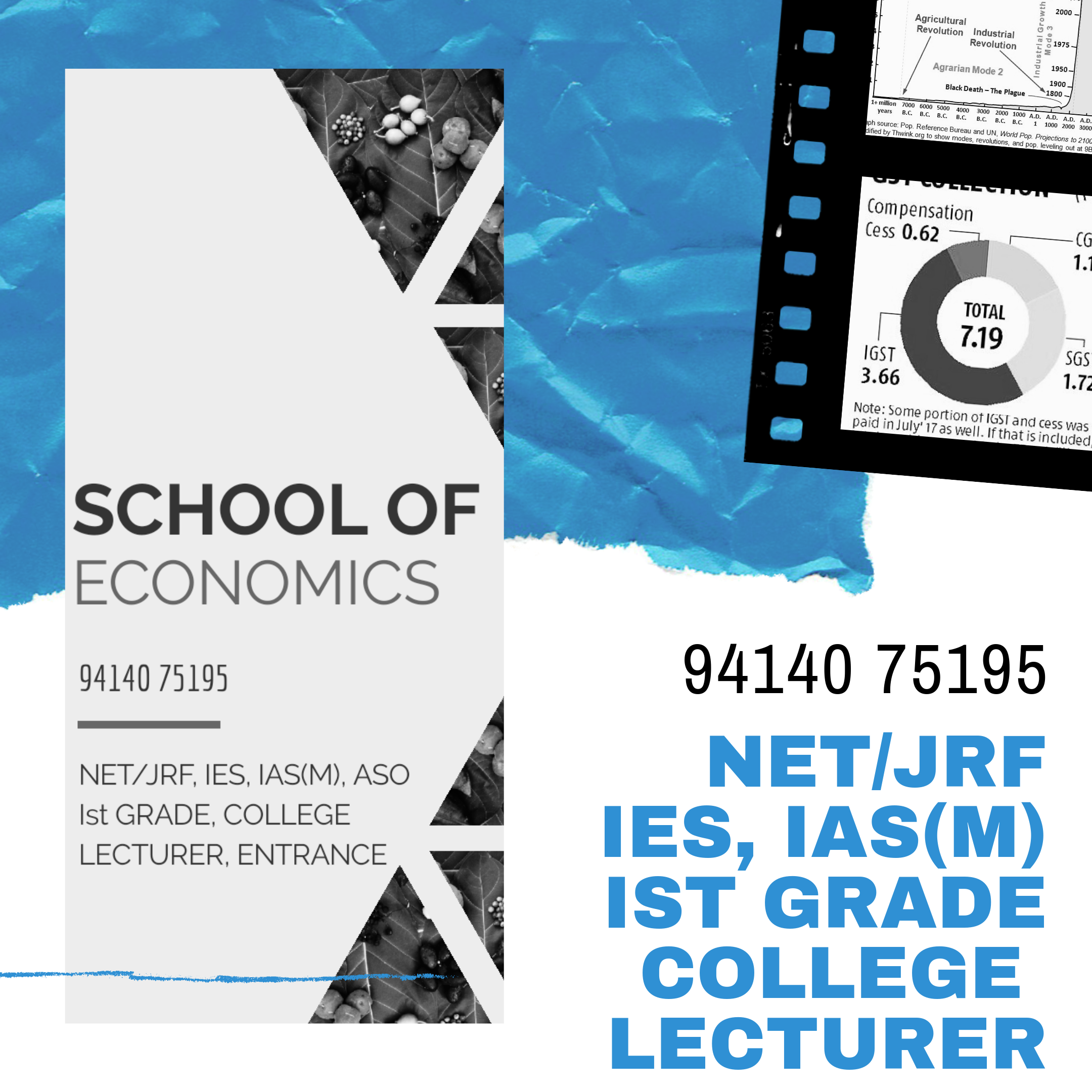 This assertion was followed up on July 5, 2019 by finance minister Nirmala Sitharaman in her maiden budget speech. The FM said, “Our economy was at approximately US$ 1.85 trillion when we formed the government in 2014. Within 5 years it has reached US$ 2.7 trillion. Hence, it is well within our capacity to reach the US$ 5 trillion in the next few years.” The purpose of this article is to try and understand in non-technical terms the growth implications of these two statements.

What the FM Said

Let us begin with the FM’s statement. According to the data released by the Ministry of Statistics and Programme Implementation (MOSPI), the provisional estimate of India’s GDP at current prices for 2018-19 was Rs 190.10164 lakh crore, or, Rs 190.10164 trillion. At the time this article is written, 1 US $ is worth Rs 68.74 (The exchange rate is subject to fluctuations. Hence, the calculations below will need to be changed if the rate experiences drastic changes in the near future). At this exchange rate, India’s 2018-19 GDP at current prices turns out to be $(l90.10164/68.74) = $2.7 trillion (approximately), a figure that matches the one quoted by the FM.

Assume now the “real” growth rate of 8 percent postulated in the Economic Survey. How will the GDP behave if it were to grow at an annual rate of 8 percent? Let us try and figure this out in as elementary a manner as possible.

The calculation shows that the Economic Survey’s claim of reaching $5 trillion in 5 years with 8 percent real rate of growth is invalid (unless the $4 trillion is reconverted to nominal GDP using market prices prevailing five years onwards). There is a clear shortfall of $1 trillion.

How serious is this shortfall? After all, “1” is a small number. However, it is pretty large if viewed with reference to India’s population size, which is approximately 1.3 billion now. Since 1 trillion equals 1,000 billion, a shortfall of 1 trillion amounts to a per capita shortfall of $(1000/1.3) = US $769, or converting back to Rs 52,861 (approximately).

And this, by Indian standards is a large sum. A person with an annual income of Rs 50,000 would have earned more than Rs 1 lakh in the absence of the deficit.

Let us go back to the FM’s statement therefore that we shall reach $5 trillion in “a few years”. How few is few? Call this number x. Using the arguments above, x is found by solving the equation 2.7 × (1.08)x = 5. It is easy to check that x will be a figure lying between 8 and 9. In other words, at 8 percent “real” rate of growth, we will require somewhere between 8 to 9 years to attain a GDP value of $5 trillion. The goal, therefore, will be achieved well beyond the five-year tenure of the present NDA government.

At what rate do we need to grow to reach the 5 trillion figure in five years? To answer this question, we have to solve the equation 2.7 × (x) 5 = 5. This equation is not easy to solve.

So, let me solve this for you. The solution is x = 1.13 (approximately). That is, the required “real” rate of annual growth is around 13 percent. (To verify the truth of my assertion, use a calculator and find out what (1.13)5 is equal to).

The story told so far is captured by Chart 1 below.

So much for figures based on current prices. However, as the reader possibly knows, our real GDP is now calculated at 2011-12 prices. At these prices and the exchange rate chosen above, MOSPI informs us that GDP in 2018-19 was $2.05 trillion. Exactly the same calculations as above show that at 8 percent rate of growth, the GDP after 5 years will be $3 trillion (approximately). Moreover, it will require 11 to 12 years to grow to the $5 trillion level.

Finally, as with the first set of calculations (based on 2018-19 prices), we may ask what the rate of growth should be to hit $5 trillion in five years. Since it is not my intention to torture the reader (if any) with algebra, I will show you the easy way out. The answer is a 19-20 percent annual growth rate (Of course, anyone who wishes to can follow the simple method outlined above and check if the solution is correct).

What is the lesson from this exercise? The article is not critical of the budgetary exercise. In fact, unlike many others, I consider the budget as it stands to be quite friendly towards the Indian people and, along with the Economic Survey, it offers a number of interesting ideas. Drawing up a budget for the country is a challenging exercise and it is easier to be critical than to be constructive. The growth rate exercise I have presented here has no direct implication for the budget itself. It is merely an attempt to talk about growth meaningfully.

Economic growth is a long-term phenomenon while a government has to seek a mandate every five years. It is best not to mix up the long and the short. The far eastern miracles that the survey refers to occurred over the 37 year period 1960-97 during which real GDP’s of the economies in question grew at average rates of 5.2 – 5.9 percent annually.

(This article was originally published in CNBCTV18 on 8 July, 2019)