School of Economics | Would an increase in savings help the economy?
6454
post-template-default,single,single-post,postid-6454,single-format-standard,ajax_fade,page_not_loaded,,qode-title-hidden,qode_grid_1300,qode-content-sidebar-responsive,qode-theme-ver-11.1,qode-theme-bridge,wpb-js-composer js-comp-ver-5.1.1,vc_responsive

08 Mar Would an increase in savings help the economy?

Former cabinet minister Liam Fox has urged the government to freeze public spending for five years and use the savings to cut taxes and the deficit.

Stamp duty and taxes on bank account interest could be reduced to help create a “savings investment culture”, the ex-defence secretary said. (BBC)

In principle, there’s nothing wrong with a  ‘savings investment culture’. Higher savings can help finance higher levels of investment and boost productivity over the longer term. 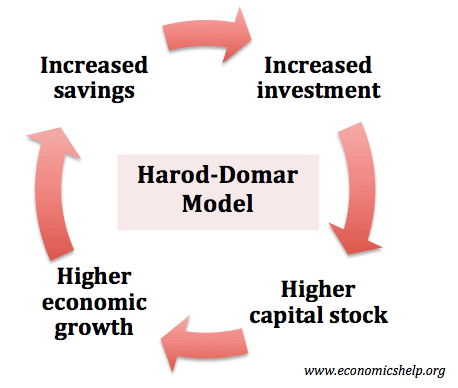 Whilst in the long-term, savings are an important factor in determining investment. In the short-term, a rapid rise in savings can cause a fall in consumer spending which can lead to a recession. 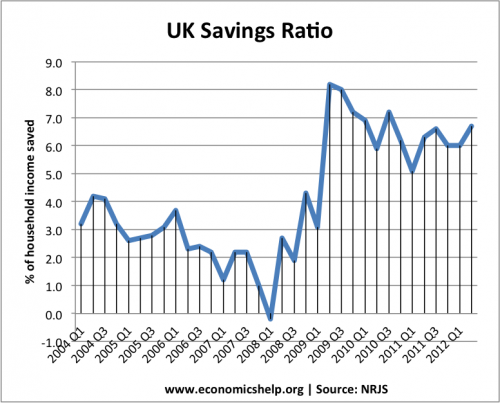 Since consumer spending accounts for 63% of GDP, this rapid increase in savings and a fall in spending was a significant cause of the 2008/09 recession. The continued reluctance of consumers to spend is a significant factor in the continued economic stagnation.

In this circumstance, a rapid rise in saving does not cause an equivalent rise in investment. Although banks see a rise in their deposits, they are reluctant to lend to firms – because the economic outlook is pessimistic. Also, in a recession, banks may not want to invest – even if banks are willing to lend at low rates. A recession, usually sees a sharp fall in investment. 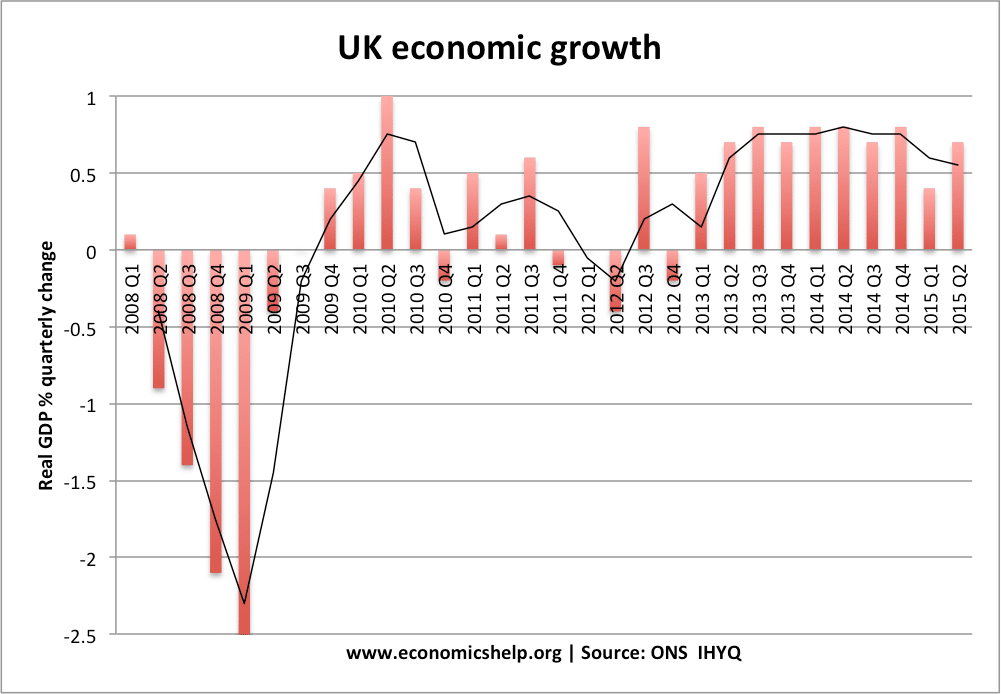 At this point, a slight fall in the savings rate and corresponding rise in consumer spending would help promote economic recovery.

It’s a bit of a paradox. We tend to think of savings as good and virtuous; and at the right time, it is. But, if everyone saves at once, it can cause a drop in aggregate demand and cause a recession. Keynes called it the Paradox of Thrift.

There is also the paradox of savings – people save more when they think it’s a bad time to save and save less when it’s a good time to save!

It reminds us of good old St Augustine – make me chaste (a good virtuous saver), but not just yet. So yes, there’s nothing wrong with encouraging a decent level of savings, but we shouldn’t make higher savings a priority when you’re trying to end five years of economic stagnation.

In the boom period 2000-2007, more saving would have been helpful. But, not in the period of economic recovery.

Furthermore, a freeze in public spending for five years would also be damaging to aggregate demand. Unfortunately, recent government spending cuts/spending freezes have not caused a corresponding increase in private sector spending to replace it.

This graph shows that the household sector went from net borrowers in 2007, to net lenders (savers) after 2008.

The government significantly increased its borrowing – but it’s helpful to see this in the context of rising private sector lending. If we had been cutting government spending from 2008, we would have seen all sectors private and public trying to increase savings, reduce spending.

In a way, the government borrowing is offsetting the private sector surplus.

Freezing government spending in 2000-2007 would not have damaged a strong economy. But, freezing it now would.

Would an increase in savings help the economy?