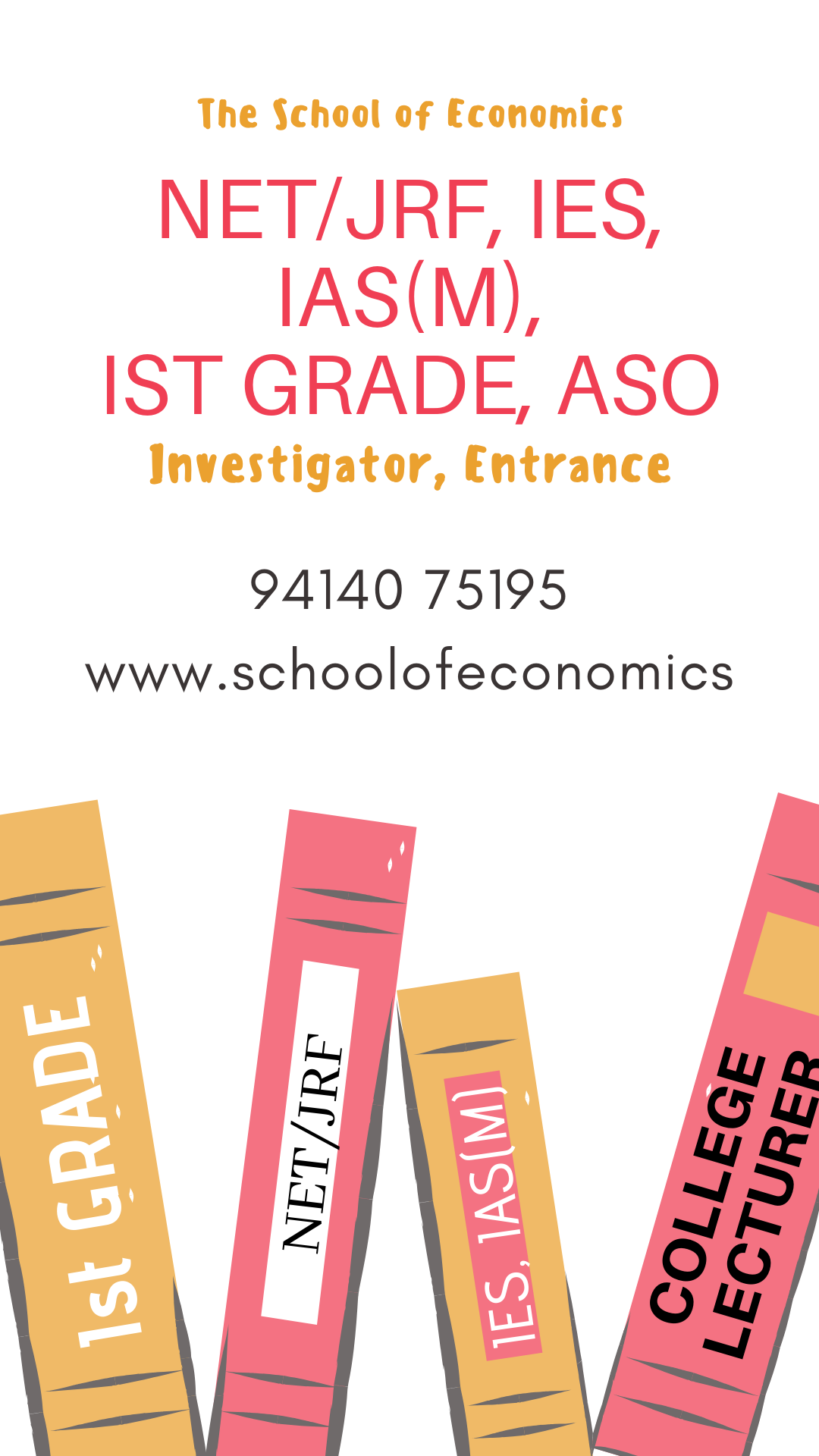 July 2019 saw the 75th anniversary of the historic conference of 44 countries held at the Bretton Woods (BW) resort in New Hampshire during July 1-22, 1944.

At BW, John Maynard Keynes, representing the UK, and Harry Dexter White, for the USA, both sought a new international monetary system following the Great Depression, which many attributed to the functioning of the gold standard before World War II.

Keynes wanted a powerful global central bank, to be called the Clearing Union, and a new international reserve currency, ‘bancor’, while White favoured a more modest lending fund and a greater role for the US dollar, instead of a new currency. The new BW arrangements were built around White’s plan, but he went into oblivion following accusations within the US administration of being a Soviet agent.

The Soviet Union, which had participated in the creation of the BW institutions (BWIs), was invited to be one of the ‘big five’ in the post-war governance system, mirroring the United Nations Security Council, but decided not to join.

The principal goals of the two BWIs were to create conditions for a lasting peace by promoting international economic growth and stability for all by fashioning a new international monetary system with stable currencies, an efficient foreign exchange system and without competitive currency devaluations.

The BW conference created the International Monetary Fund (IMF) and the International Bank for Reconstruction and Development (IBRD). Hence, the IMF and the World Bank (WB) Group, including the IBRD, its largest part, are referred to as the BWIs.

The IMF would monitor exchange rates and lend reserve currencies, typically US dollars, to countries facing temporary balance of payments difficulties, while the IBRD would provide credit and other assistance to rebuild economies devastated by World War II, and to develop poor countries in the post-colonial world economy.

Keynes also wanted a third body, the International Trade Organisation (ITO), to enable, regulate and promote trade, to ensure post-war world economic growth, transformation and stability. But this was later opposed by the US Congress, preferring to continue US protectionism from the 19th century.

As the largest single shareholder, the US dominates the BWIs, with the collective clout of Western Europe. The two agreed that the WB President should be an American, while the IMF would be led by a European, with an American second-in-command.

Despite some modest reforms, BWI governance remains biased towards this North Atlantic alliance, not even reflecting changing realities and emerging economic powers. While Europeans still have a third of IMF votes, China now has 6.09 per cent, Brazil 2.2 per cent and India 2.64 per cent — less than Belgium, Holland and Luxemburg.

Unsurprisingly, regardless of changing rhetoric and claims, policies that serve the interests of developed countries are still promoted by the BWIs, with poorer countries forced to adopt such policies to qualify for credit and other support.

Both the IMF and the WB have abused their conditionalities to stabilize, liberalize and privatize, resulting in the ‘lost decades’ of the 1980s and 1990s. While reforms were forced on developing countries, ostensibly to accelerate growth, their median per capita income growth was 0.0 per cent during 1980-1998, after 2.5 per cent in 1960-1979.

Developing countries experienced multiple crises due to “deficiencies in the design and execution of the reform strategies”, according to the World Bank’s own evaluation. Without China’s growth, global poverty would have increased significantly after two decades of IMF-WB reforms, while economic inequality has grown in many countries.

IMF mishandling of the 1997-1998 Asian crises is now well documented. The IMF response exacerbated the crisis, especially in Indonesia. Not surprisingly, policymakers in the crisis countries privately claim they will never seek IMF assistance again.

At the height of the Asian crisis, Japan called for an Asian Monetary Fund because the IMF “didn’t know Asia” and “its remedies were likely to do great damage to the Asian economy”, but the proposal was killed due to strong US opposition.

Since their creation, the IMF and the WB have violated international pacts on human and labour rights, and have had few qualms about supporting dictatorships, e.g., in Chile, Brazil, Nicaragua, Congo-Kinshasa, Philippines, Indonesia and Romania, even though these regimes did not meet official criteria and violated human rights.

When the WB’s then chief economist, Paul Romer, apologized for this blatant political bias, he had to resign. Previously, Joseph Stiglitz had to resign the same post following his criticism of the IMF’s handling of the 1997-1998 Asian crisis. Both received Nobel prizes (Stiglitz in 2001 and Romer in 2018) after their resignations