School of Economics | Budget 2019 Reeks of a Lack of Real Ambition
6618
post-template-default,single,single-post,postid-6618,single-format-standard,ajax_fade,page_not_loaded,,qode-title-hidden,qode_grid_1300,qode-content-sidebar-responsive,qode-theme-ver-11.1,qode-theme-bridge,wpb-js-composer js-comp-ver-5.1.1,vc_responsive 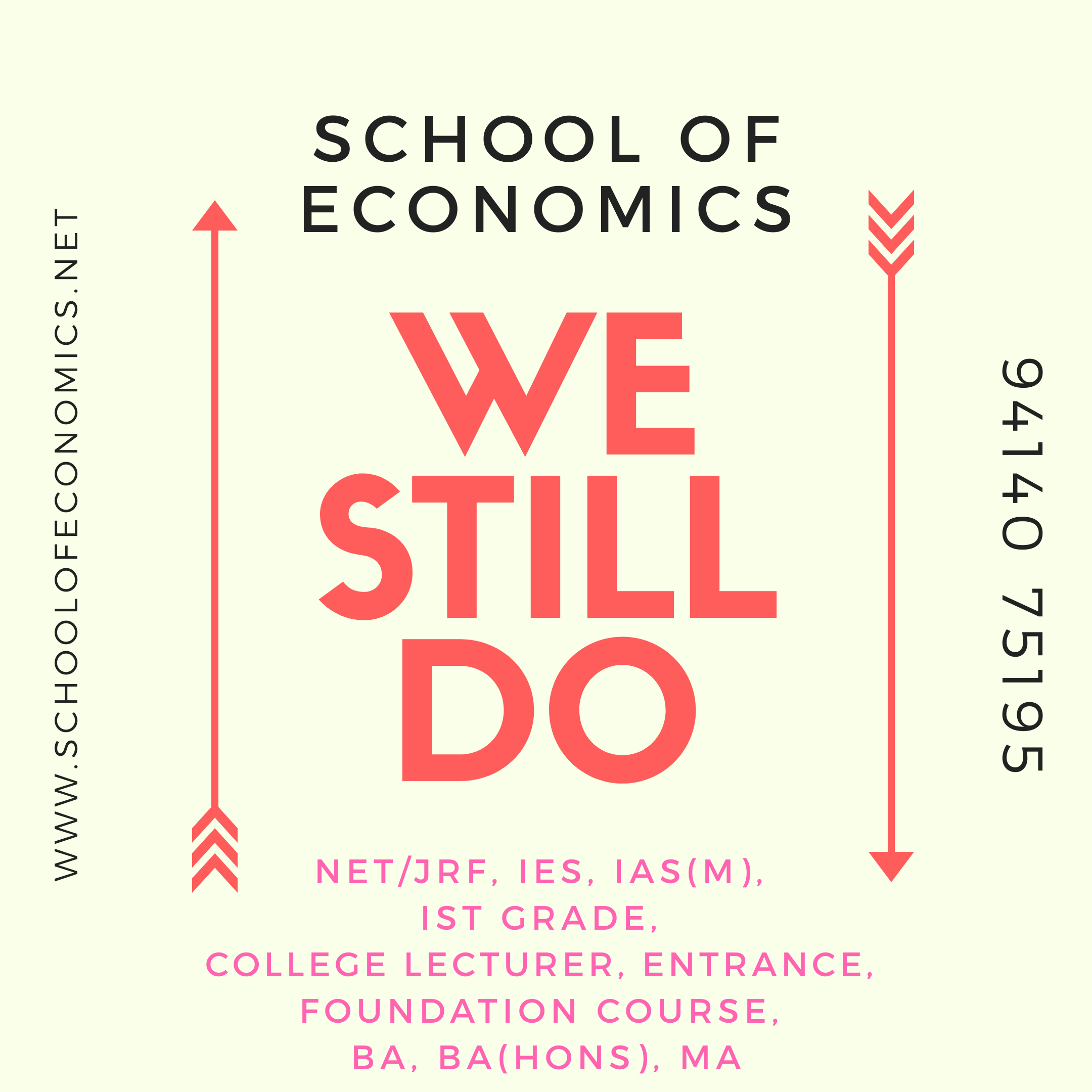 In terms of economic vision, it has always been difficult to make sense of the Narendra Modi government.

The previous five years were hardly inspiring in economic terms: relatively little was done in terms of positive changes to address the major problems in the economy. Most economic policies of the earlier government – including some more problematic ones – were simply continued, often in a renamed or repackaged form, while the regime was punctuated by the twin disasters of demonetisation and the badly botched and rushed implementation of the goods and services tax.

Meanwhile, especially before the general election, the government put its head in the sand and simply denied the most obvious economic problems. It encouraged changes in the estimation of the GDP that were opaque and appeared to be unfortunately partisan, creating scepticism about the reliability of the data within and outside the country.

It suppressed unsavoury economic data like the report of the employment and unemployment survey emanating from its own statistical agency, which showed falling labour force participation especially of women and historically high open unemployment. It refused to admit the problem of low investment rates that were afflicting industry.

It offered a minor sop of cash transfers to some farmers in lieu of addressing their significant and growing problems that had resulted in a year of almost continuous farmers’ protests. Overall, it kept insisting that everything is fine in the economy, despite all evidence to the contrary.

Even so, a lot was expected from this first Budget to be presented by the new government. After all, this government now has enormous political capital, having just comprehensively won the recent election, despite all concerns about how that election was run, and so it can afford to announce big policies. Modi had already shown himself to be able to make bold decisions (demonetisation was certainly a bold decision, albeit a crazy and disastrous one).

The prime minister and other government officials have gone on record over the past few days, with extravagant claims of transforming the country through a ten-year vision of a “new India”, in which the size of the economy will supposedly more than double in just five years. (This is what the prime minister’s goal of achieving a $5 trillion size of GDP by 2022 amounts to, even with the optimistic assumption of a stable exchange over the period.)

And there was much talk of blue sky thinking and bold moves to deal with the economic challenges ahead.

So what did the Budget finally deliver on these expectations? In the wake of all the promises, most people were left scratching their heads trying to identify even one big idea or significant move.

Certainly, the silence on major issues like job creation and the viability of agriculture was deafening.

The low investment rate was simply assumed away – in line with government arguments that investment has anyway bottomed out and will now increase. The problems in the banking and non-bank finance sector did get some much-required attention, but the proposed moves are minor and may well be inadequate to deal with the scope of the problem. Despite much emotion expended on small enterprises, there is really nothing that would improve their conditions significantly.

As has become usual in the last few years, the Budget was extremely optimistic in the matter of estimating future revenues. GST revenues are projected to go up by more than 13% over last year’s receipts, a tall order given the already poor receipts of the first quarter.

There is a sop to the middle classes in terms of the increase in the exemption rate to Rs 5 lakh income per year, which it is claimed will be counterbalanced by slightly higher taxes on the very rich. The Centre has continued to centralise and bypass Finance Commission awards – surcharges and cesses, which do not have to be shared with state governments, are projected to account for around 16% of the projected tax revenues.

On the expenditure side, the lack of action may be even more surprising. The only big increase is on the pre-election scheme of cash transfer to farmers, the PM-KISAN, which will eat up Rs 75,000 crore. Infrastructure development is supposed to be a big priority of this government, but only the railways gets a reasonable additional allocation of just under Rs 13,000 crore (leaving out the high hopes of vast amounts to be raised through Public-Private Partnerships).

Road transport and highways get an increase of only 5.6%, barely keeping pace with projected inflation, while rural development fares even worse, with an increase of less than 5%.

Other social sector spending mostly just about increases in line with the increase in nominal GDP, in other words remains around the same. The absence of any mention of the supposedly flagship Ayushman Bharat health insurance scheme in the Budget speech fits with its absence in the detailed budget papers, but it is no less surprising for that.

Instead, the Rashtriya Swasthya Bima Yojana – which was supposed to be rendered defunct by the new scheme – has seen its tiny allocation increase from Rs 2,770 crore to Rs 6,656 crore – a tiny drop in the ocean of the projected requirement. As it happens, I am not an admirer of this scheme, which seeks to substitute two layers of private providers for a better funded public delivery scheme. But does the lack of outlay suggest that the government is also no longer so enamoured of this scheme?

The surprise, then, is in the lack of ambition.

But perhaps this confirms something that became quite clear before the elections: this is a government that is less interested in improving people’s economic conditions than in capturing people’s hearts and minds for its own goals.

That is why one of the chapters in the Economic Survey, when combined with the new “ease” of taxation using only Aadhaar as announced in the Budget speech, should give us all pause. For those of us worried about the possible abuse of Big Data, its forthcoming marriage with Big Brother, as indicated by this Budget, may be the single most important indicator of the future intentions of this government.

(This article was originally published in The Wire  on July 5, 2019)

Budget 2019 Reeks of a Lack of Real Ambition